The society is killing our children. I can’t be silenced.

The society is killing our children. I can’t be silenced. It’s time for you also not to be silenced. 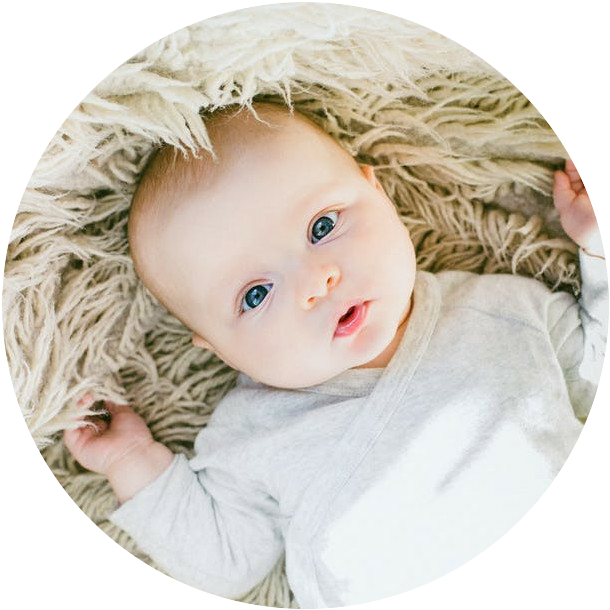 Abortion is a murder. And this has been legalized in many societies.

For example, last year 2019 more than 900,000 children were killed in America through abortion alone. Then what about other nations!

The HOLY SPIRIT says “There are six things which the LORD hates, seven which are an abomination to HIM: … a hand that shed innocent blood,… (Proverbs 6:16-17).”

My dear brothers and sisters; stand firm and don’t compromise. 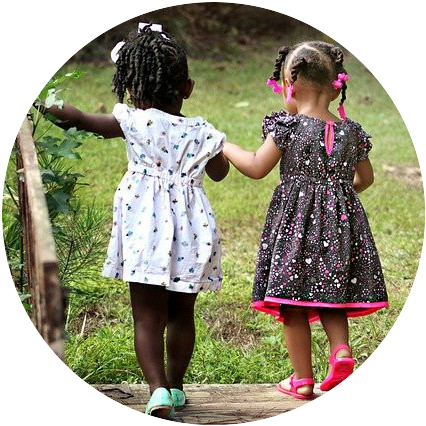 If you love anyone tell him/her the truth. Love speaks the truth. 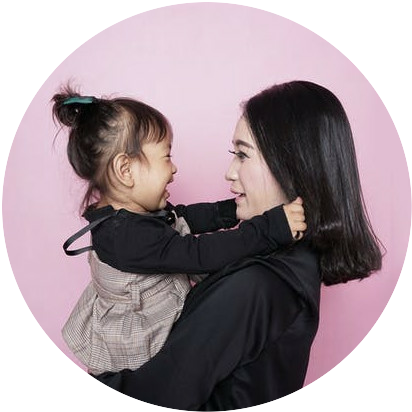 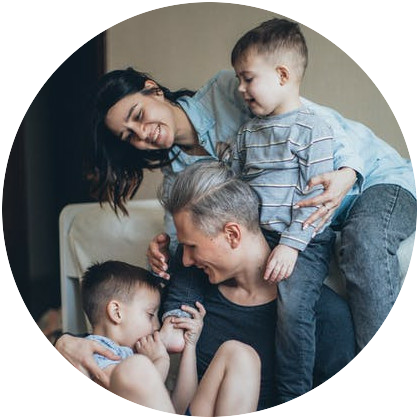